Welcome to our blog series: Meet the Team, where we will introduce you to the minds behind Command Prompt. This month we are talking with Justin Graf, DBA. 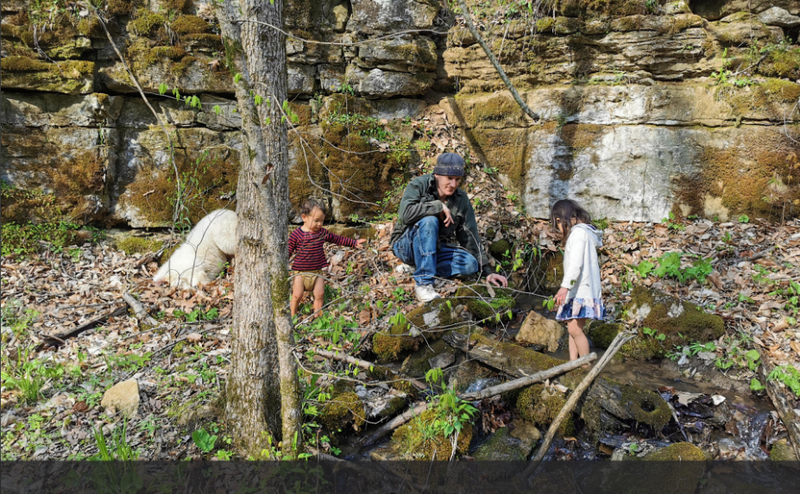 I started in March 2020, but I’d known about Command Prompt since 2004/05. At the time I was looking for a new ERP/MRP package for the company that I was working …

Command Prompt is one of the oldest Postgres support companies in the world and we have been blessed to be extremely busy with Professional community development including meetups and conferences. With the current climate we thought it would also be useful to remind people of “Simple Tips”. Simple tips will help new users of Postgres and related technologies to answer those pesky little questions that are in the back of …

As you may know, Command Prompt, Inc. develops and maintains PostgreSQL snap packages as a service to community. If you used it, you also know that unfortunately it is not yet a drop-in replacement for DEB builds distributed via PGDG APT repository.

PostgreSQL is one of the major open source projects out there that is extremely popular with all sorts of crowds: from enthusiasts to unicorn startups. And as the …

Is it time for a newbie-hacker mentor for PostgreSQL.org?

At PostgresConf US 2018, Bruce Momjian, Grant Zhou, and I had a meeting to discuss potential opportunities for the Chinese PostgreSQL community to participate in the wider International community, including submitting patches to PostgreSQL.Org. Then at Postgres Open China the International Consultants Committee had a meeting to discuss more opportunities in depth. Between the two meetings there were a lot of ideas but one opportunity that was considered needs …

I spent the week of June 25th in Bejing, China with the outstanding Chinese Open Source and Postgres Communities. I was there to speak atboth Postgres Open China and the China Open Source World conferences as well as participate in a Chinese Open Source panel and the International Consultants committee meeting, of which I am the President. This was my first trip to Asia and it was amazing. The Chinese …

The 401 on Silicon Valley Postgres

We have reached 401 members in what is proving to be one of the fastest growing Postgres meetups in the United States. We launched the meetup along with Vancouver B.C., Denver, Salt Lake City, and Phoenix.

Between these and other meetups we help organize such as New York, Philly, and Dallas, we are reaching more people than …

Customers often ask us what is the correct setting for max_connections on their PostgreSQL cluster?  There is a short answer to this question, and there is a very, very long answer. The short answer is: accept the default if that works for you, or try 10 times the number of CPU cores and see if that works ok.

There is another short answer which is: you may be asking …

Speaking and training at PGConf Austin

I leave this Sunday for beautiful and ecclectic Austin, Tx. I will be providing the training Postgres Performance and Maintenance as well as speaking on The Power of Postgres Replication. The training is one that I give several times a year but the Replication talk is new. Although I have spoke on replication before, this new presentation is all about the power of Logical Replication. If you would like to …

For more than a decade, the Postgres community has released new major versions almost annually to meet the evolving needs of the Database Industry. The first great release of Postgres was 8.3 in 2008, with a clean and evolutionary release of 8.4 eighteen months later. The 2017 v10 release of Postgres is the first version that I would consider truly, “Enterprise Ready.”

Speaking at PGConf Seattle, are you going?

Jim Mlodgenski in attendence at the 9th Annual PGConf.EU and I am working hard on updating my slides for my presentation at PGConf Seattle. PGConf Seattle is being held at the downtown Seattle Sheraton on November 13th and 14th.  I will be speaking on Postgres version 10. I will also be training on Postgres Performance and Maintenance (you can buy your ticket here). If you are planning on attending …

Is it time for a newbie-hacker mentor for PostgreSQL.org?

The 401 on Silicon Valley Postgres

Speaking and training at PGConf Austin