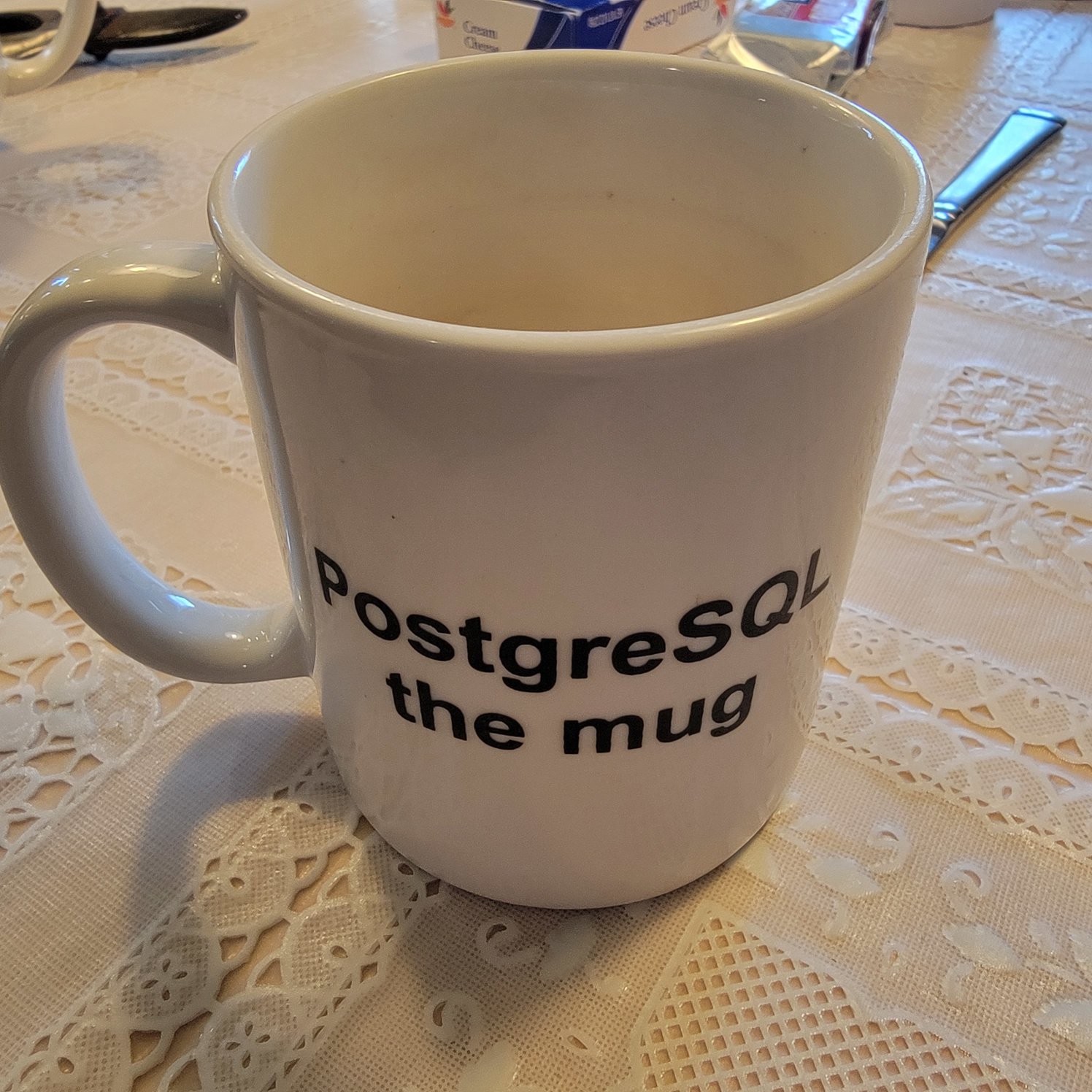 In 2017 I wrote an article titled, “Where is the Postgres community?” The article was a summary of many of the external communities where Postgres people interact. I wrote it for two reasons:

Now that we are post-pandemic and it is five years later, I am curious as to where the communities are now. I ask because I recently started paying attention to pgsql-general@postgresql.org again. The pgsql-general mailing list used to be a vibrant collaboration and support channel. I am sad to report that the mailing list is all but a ghost town with only 15 messages sent in 4 days. In its hay day the list would easily pull thousands of messages a month. The sparse nature of collaboration on this list isn’t surprising and has been the topic of many in the community. People just don’t use email as a canonical source for collaboration anymore.

Where are we now?

In the 2017 article we referenced to /r/postgresql which at the time had 5,100 members. It now has 25.5k. In the same time period as pgsql-general, it generated 175 messages among community members (20 posts, 155 responses). Similarly, we mentioned the Slack channel which at the time had 1100+ members. It now hosts 18.3k subscribers with similar activity of the subreddit. The People, Postgres, Data Discord, which did not exist in 2017, has 3,579 members and is quite active over its 28 channels. The listed collaboration venues don’t take into account the thousands of members among the international or associated (Brazil, Russia, TimescaleDB, Yugabyte, NeonDB, etc…) Postgres communities.

Postgres community, where art thou?

Despite these numbers, the size of the communities and the activity mentioned above is barren in comparison to the mailing list’s hay day. I have to wonder: where did everyone go? Is this caused by consolidation of many of the Postgres companies? Is it because companies have their own venues? Even the AWS (arguably the largest single distributor of Postgres related technologies) support forums for Postgres related technologies are not very active. Perhaps it is due to the commercialization of the software. PostgreSQL was once a fledgling database that only those in-the-know used. Now it is the kernel for some of the most interesting database technologies such as Yugabyte, Aurora, Hyperscale, Timescale, and NeonDB. Is it then because Postgres is now more “work” and less of a hobby?

Far from it. The technology is highly respected for its performance, quality of code and permissive licensing. The commercial side of PostgreSQL is beyond successful, causing even Oracle to start supporting it in their cloud. The mailing list pgsql-hackers, which is where development collaboration occurs, is quite active. What is dying is that feeling of community; that old feeling of a rebel Open Source, instead leaving behind only a job servicing, using or developing with PostgreSQL. Maybe we are just getting old.

The issue of convenience