Welcome to our blog series: Meet the Team, where we will introduce you to the minds behind Command Prompt. This month we are talking with Ron Farrer, one of Command Prompt's System Administrators and JR DBA. 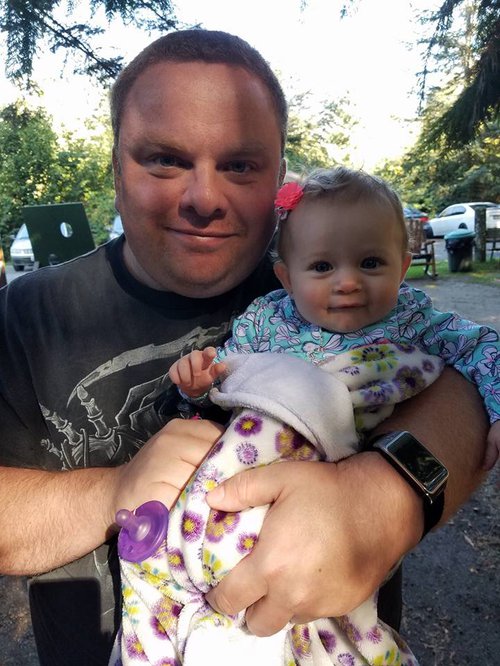 Where are you based?

I’m from Bellingham, Washington. I currently reside 20 minutes north, but in a few weeks I’ll be moving back to Bellingham.

I’ve been with Command Prompt for five years. JD posted in the Bellingham Linux Users Group and I didn’t know it at the time, but JD was also located in Bellingham. All I knew was that Command Prompt did open source work and a lot of stuff with Linux, so I emailed him directly to ask if he had any job openings. After a few interviews, I joined the team. It was only after I got hired that I learned that JD, Amanda, and Eric are all in the Bellingham, Washington area.

I’ve been using Linux since late 1993, and Unix-like systems since the late ‘80s/early 90’s. I’ve had an interest in computing since I was quite young - I loved the way that computers worked and the possibilities of everything you could do with them.

I’ve worked for a few places over the years. I worked for a value-additive vendor in the Seattle area when I was in my late teens, and then I owned a few businesses, one of them doing web hosting. I worked for Debian for a few years, and then moved to a few open source projects, and I was still doing the web hosting business right up until I was hired at Command Prompt. By that time, I think the business side of web hosting wasn’t there anymore because people were migrating to the big companies like Rackspace.

My favorite project that I personally worked on would be the Debian GNU/Linux Alpha port team back in the late 1990s. We worked on porting 32-bit Intel x86 code to the 64-bit Alpha AXP architecture. Unfortunately, the Alpha architecture met its demise through a series of mergers/buy-outs when Digital Equipment Corporation (DEC) merged with Compaq, then shortly after Compaq was consumed by Hewlett Packard (HP). None of these companies cared about the Alpha and so it quickly became a relic, but the work those of us on the port teams did paved the way and made for an easier transition to 64-bit Intel/AMD processors in the early 2000s. It was a fun project to work on and the issues were interesting to think about at the time because the computing world had largely been 32-bit since the mid-1980s. Far too many people created things based on the assumption that the system is and would remain 32-bit.

As far as work goes I still have that childhood fascination with computers and how they work, and I love to tinker with them. On the personal side, I’d have to say that my family and kids are my main motivators.

It depends on the topic. For Postgres, as funny as it may sound, I’d recommend going to Youtube - there’s so many tutorials out there, and some of them are really great. For Open Source, I’d recommend investigating the discussion forums for your favorite aspect of open source. So for instance, if you’re interested in a Linux distribution, then the discussion forum for that distribution would be the best place to get information.

Considering the current state of things, what tips do you have for those now working from home successfully as someone who has done so for years?

I would recommend keeping a set schedule, having a set work area, and remaining professional when you’re in that area. I’d also suggest taking breaks, or else you can end up in a mental funk. At least for me, when you get stuck on a problem and you don’t take a break, you end up repeating the same thing over and over again.

The future is heading toward more cloud computing and more decentralized resources. I feel like, in general, we’re heading toward a place where we have our own personal devices - phones, laptops, etc. - but they’re going to do less and less on their own, and rely more heavily on computations in the cloud. I’d venture to say that the impact will be that you can do more with less, so our phones may become less expensive because they will do less on their own. 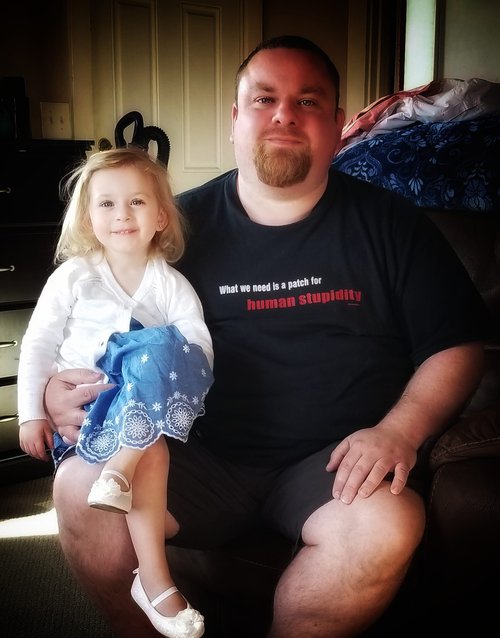 Normally I’d be off doing something fun, but given our current lockdown situation, I’m probably going to be at home cleaning or doing random projects. Nothing too exciting these days.

I’d go for the giant duck because then you’d only have one problem to focus on and commit to solving. With 100 small horses, it could be like death by 1,000 paper cuts.

I’d have to go with tacos because they’re the most versatile thing ever. Carne asada is my go to.

Deductive reasoning, and being able to step back and see things from a different point of view than most people.

There are a lot of areas that I have great interest in, but technically speaking, I’m an expert on operation-level stuff: virtual machines, networking security and cryptography, programming.

From a non-technical perspective, I’m an expert problem solver. It’s one of the things that draws me to computer science, mathematics, and helping people in general. If it has a hint of mystery to it, even if it’s only intriguing to me.

Teaching social skills in schools would be really helpful because I feel like the last few generations kind of lack that basic ability to interact with other people in a way that’s productive and non-confrontational.

I wanted to be a police officer when I was a kid. Cops just had that intriguing coolness factor for me.