Welcome to our new blog series: Meet the Team, where we will introduce you to the minds behind Command Prompt. First up is Ivan Lezhnjov, Lead Systems Administrator. 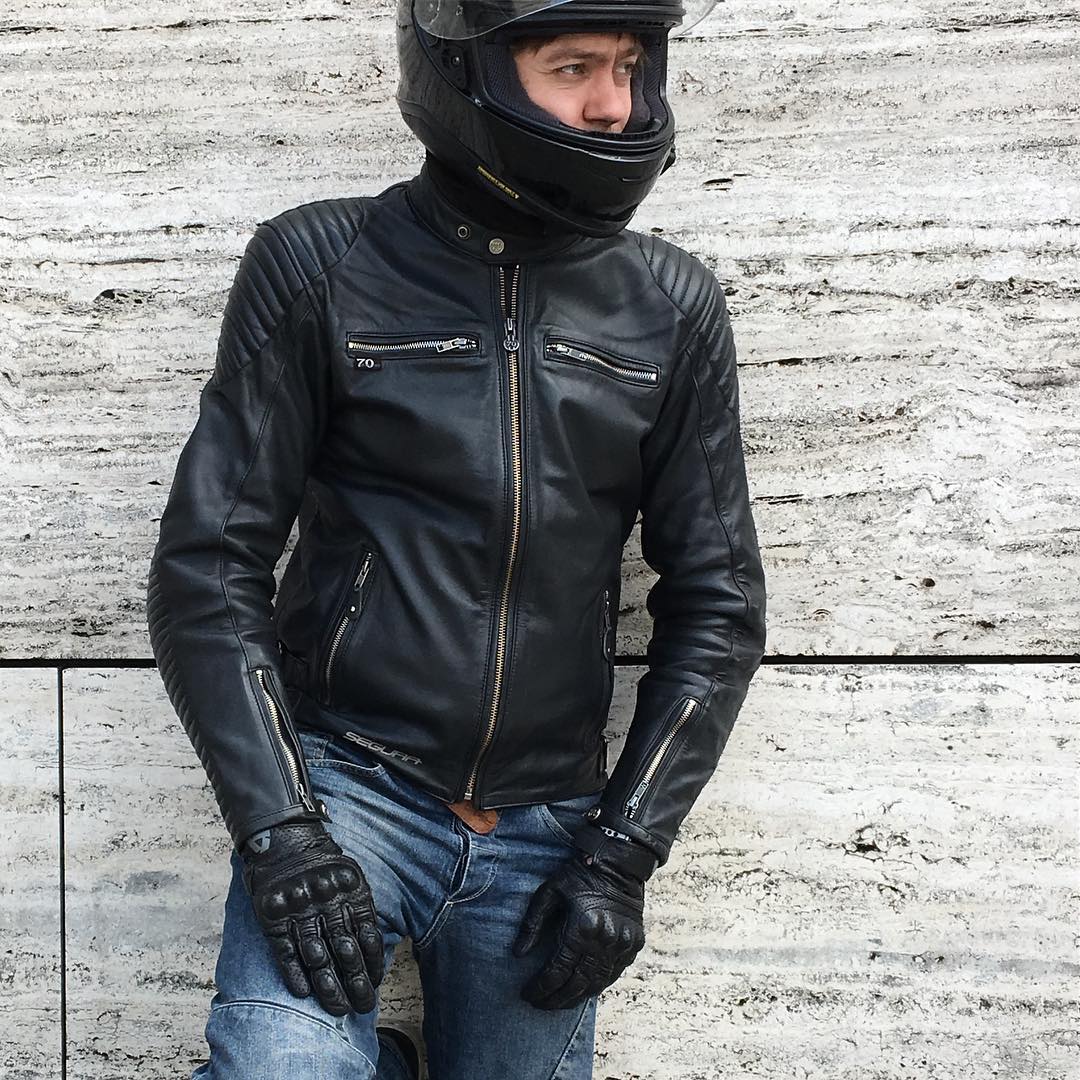 It’s so difficult, because there’s so many great open source projects and it’s really difficult to pick one. I really like GnuCash and GIMP, the photoshop of Linux.

I obviously love the PostgreSQL database, because it’s the database these days. So many contemporary startups use PostgreSQL. What else? I think Mozilla Firefox is a great web browser and a great open source project / free software community. A lot of software is really great, so it’s hard to choose.

Oh! The greatest project of all, which is the elephant in the room, is the Linux operating system itself because it’s ubiquitous and the basis of everything. It’s technologically advanced, but it’s also free. The thing is that free and open source software basically opens the door to anyone to enter this field, and as it was in my case, you can enter as a hobbyist but also level up to a real life career. I think that’s awesome. Not many things allow you to do that - for so many things, you have to get formal education, etc., and the free nature of this open source world basically means that if you desire to learn on your own, as I did, then you can become a professional at something that really matters. I find that fascinating, really, because you don’t have to depend on anyone else and you don’t have to pay a single penny to a single learning institution. You just have to pay your internet bills, which is amazing when you think about it.

I would recommend getting a mentor as one of the best things that you can do to further your education. No one can teach you anything unless you put the effort in, but it’s helpful to have guidance along the way.

I’d also recommend reading books on the subject of interest, which are so overlooked these days because there’s so much instantly available information on the web and a lot of us end up relying on blogs more than we should. Unfortunately the quality of blog content isn’t always up to the same standard as published books. Generally speaking, I think that people would really benefit from reading more technical, fiction, and non-fiction books.

One last resource that I’d recommend is Youtube. The key is to approach it as an educational resource, not as entertainment. There’s a lot of educational content out there and video is a powerful form of expression because you can see and hear the information, which often results in faster processing and comprehension. In a way, Youtube has become a substitution for reading for me. It may not be a replacement for books, but there is merit in Youtube so long as you exercise discipline and don’t get sucked into funny cat videos.

Open source technology is on the rise and I think it’s going to be a lot more widespread and popular. That's the current trend and I believe that it will continue.

When I was starting out, if you used Linux then you were some sort of revolutionary. You didn't have to do anything else: you stayed at home, you ran Linux, and you were radically different from a lot of people at the time. Back then the Macintosh - who calls it that anymore? - was not even as popular as Windows was where I lived and obviously Linux was even less popular.

In the early 2000s I saw a great documentary called Revolution OS, which was all about the history of Linux, the genesis of the Open Source movement, and the people getting on board with the free software movement. That documentary actually had footage of people protesting at Microsoft headquarters, you know, holding up posters with the Windows logo with a slash over it, and it was sort of like a revolution that very few were aware of.

What I’m trying to say is that what I saw back then is a lot different than what I see today. Open source was a sort of geeky, niche thing that only a few technically-inclined people did, and now it’s not uncommon to see people who are not as familiar with Linux as those geeky enthusiasts protesting at Microsoft headquarters were, running Ubuntu on their laptops. It’s a huge improvement of what I observed at the beginning of the 2000s. A lot more people are familiar with Linux these days. It was really different back then. What I see today is that where Microsoft used to try to destroy Linux, they now understand that they can’t do that - so they joined forces. Today, they have all sorts of open source projects.

The takeaway here is that companies like Microsoft have started to do things today that they would have never even considered back in 2000. It’s telling when such a monstrously big corporation is basically caving into the geeky penguin who has taken over the world. What other evidence do we need to see that open source is on the rise? 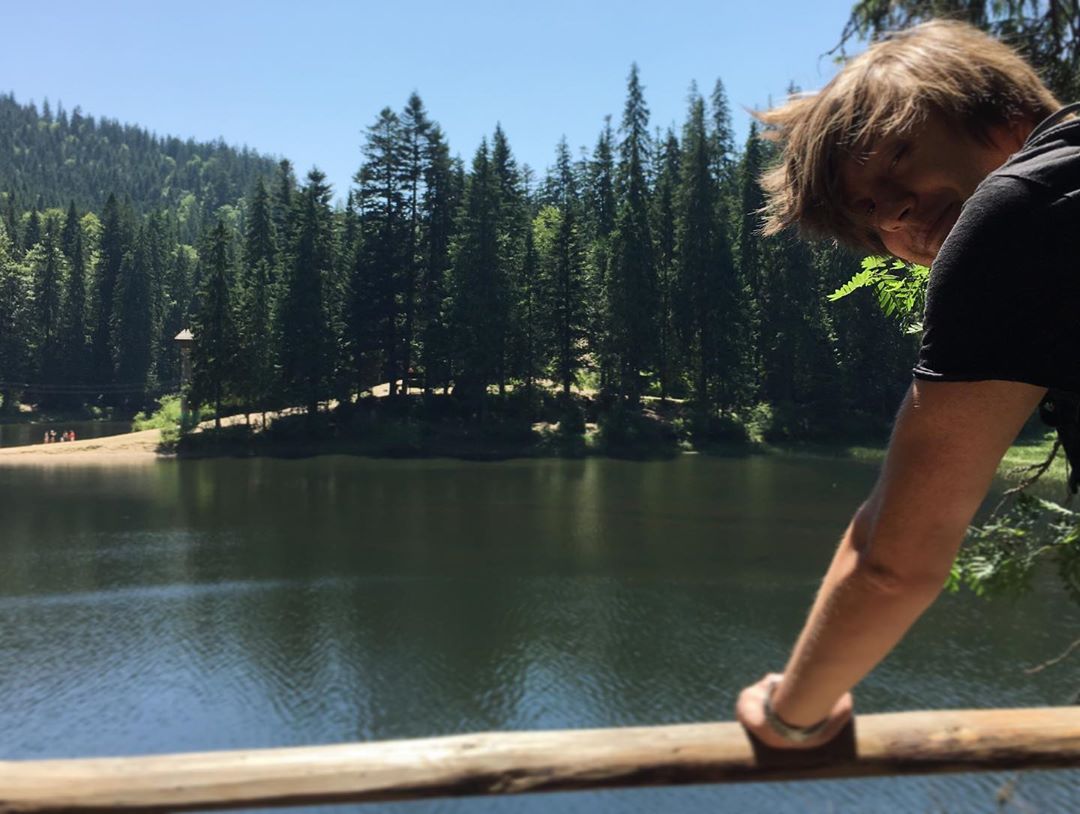 If it’s summer you can find me riding my motorcycle, and if it’s winter, I’m probably sitting at home playing Playstation.

Life hasn’t prepared me for such an encounter. But a horse-sized duck? Is it yellow? Can it float? Fortunately we’ll never have to find out.

My hidden talent is that I speak fluent sarcasm.

Giving advice, but isn’t everyone an expert on that?

I’m definitely an early bird. Going to bed early and getting up early works best for me.

A lot of things should be taught in schools but aren’t. Relationship science would be really helpful - not just romantic relationships, but friendships as well. It’s so important because so many people don’t get it and so they go through a lot of emotional pain, and waste so much energy on something that is otherwise supposed to be fun. Relationships are such an important ingredient to a high quality life, and I believe that when you have great relationships, your life is profoundly affected. If we could help future generations to be better at this then we’d see increased productivity and generally happier nations. A lot of good stuff would come out of it.

I wanted to be quite a few things actually. I was really interested in becoming a detective. I wanted to figure out things and solve crimes and that sort of thing, and ironically my current job gives me something like that because I have to figure out a lot of problems and play the tech detectives. For instance, a lot of things aren’t obvious and you have to guess because open source, as great as it is, has one big problem: poor documentation. You often don’t understand how something works so you have to play detective.

What else? It’s silly because I was really little, but for a period of time my dad was fixing CRT TVs for people, so I wanted to do that because that’s what my dad was doing.
When I was growing up, to some degree, I wanted to become an IT professional. And like I said, my career progression was just so natural that I didn’t really have to think twice about it.